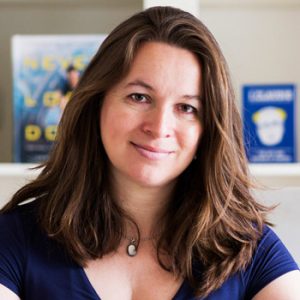 Before training as a doctor, Rachel was a television journalist, producing and directing current affairs documentaries. At age 29, she finally gave in to the lure of medicine, just about managing to combine medical school and her house officer jobs with having her children.

When, in 2016, the Secretary of State for Health, Jeremy Hunt, sought to impose a new contract upon junior doctors in England, Rachel’s journalistic background was put to good use. She was at the forefront of the campaign against the government, arguing in print and on screen that imposing a contract – not to mention trying to deliver a ‘seven-day NHS’ on five-day funding – would irrevocably damage the NHS.

Her book, Your Life in My Hands, published last year, seeks to capture what life is really like for staff and patients on an overstretched NHS frontline.

Rachel specialises in palliative medicine, believing strongly in the importance of trying to help patients at the end of life live as richly and fully as possible.