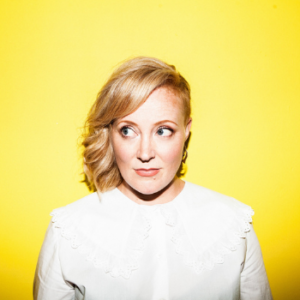 Emma Jane Unsworth is an award-winning novelist and screenwriter. Her third novel, ADULTS, was a Sunday Times Bestseller. Her previous novel, ANIMALS, was adapted into a film, for which Unsworth wrote the screenplay. The film premiered at Sundance Film Festival 2019 and Unsworth won Best Debut Screenwriter at the British Independent Film Awards. In 2021 she published a memoir, AFTER THE STORM, about her experience of post-natal depression. She is currently writing her fourth novel, as well as several shows for television. Earlier this year she wrote and directed her first short film, a dark comedy called PROMISES PROMISES, which is set to premiere in 2022