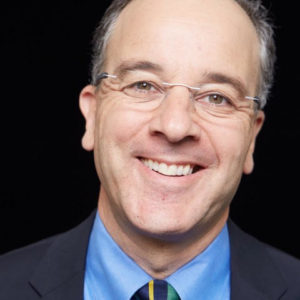 Bryan Vartabedian is a physician and writer who’s work covers the intersection of medicine, technology, and culture. Considered one of health care’s influential public voices, he thinks about how technology and the emerging digital space is changing how we view, care for and engage with patients.

Dr. V is a full-time faculty member at Baylor College of Medicine and co-founder of the Medical Futures Lab, a Rice University-based collaborative focused on re-imagining the future of medicine. Dr Vartabedian has a track record of putting public conversation into the proper context for health industry leaders. As medicine grappled with its role in the early adoption of social media he served for 3 years as Baylor’s Director of Digital Professionalism. His workshops and keynote presentations have helped thousands of medical professionals and healthcare executives leverage their voice in a new age of public dialog.

Dr V is the founder of 33 charts, a site which has come to serve as a center of community surrounding physicians and their transition to a new digital world. Cited as an example of early 21st thought leadership, 33 charts was chosen to be archived in its entirely in the U.S. National Library of Medicine.