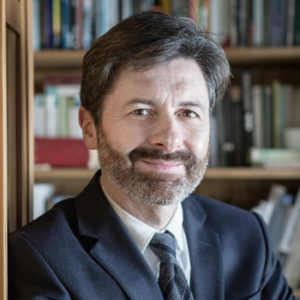 His short stories, articles, and essays have been published in The Dublin Review, Banshee, the Irish Times, Crazyhorse Magazine, The Phoenix Anthology of New Irish Writing, gorse, Longreads.com, The Lonely Crowd, and Paper Visual Art Journal. His work has also been broadcast on BBC Radio 4 and RTÉ Radio 1, most notably on Arena and A Living Word.

He has been a resident writer at Sachaqa Centro de Arte, San Roque, San Martin, Peru; the Edward F. Albee Foundation Residency at the William Flanagan Memorial Creative Person’s Centre, Montauk; the Virginia Centre for the Creative Arts; the Tyrone Guthrie Centre, Annaghmakerrig, Co. Monaghan; and a Work-Study Scholar at the Breadloaf Writers Conference in Vermont. He has been grantedseveral Travel & Training Awards from the Irish Arts Council, was awarded a John Hewitt Society International Summer School Bursary, and in 2017 received an Arts Council Bursary in Literature.

He has participated in numerous festivals including the International Literature Festival Dublin, the Dublin Book Festival, the Dalkey Book Festival, and the West Cork Literary Festival.

His most recent play, McKenna’s Fort, premiered in the New Theatre, Dublin,in 2016, and was revived in the Teachers Club as part of the 13th International Dublin Gay Theatre Festival where it won the Oscar Wilde Award for Best New Writing.

His first book, Mind on Fire: A Memoir of Madness and Recovery waspublished by Penguin Ireland in 2018 and was shortlisted for the Butler Literary Award 2018, the Irish Book Awards Newcomer of the Year 2018, and the Wellcome Book Prize 2019.