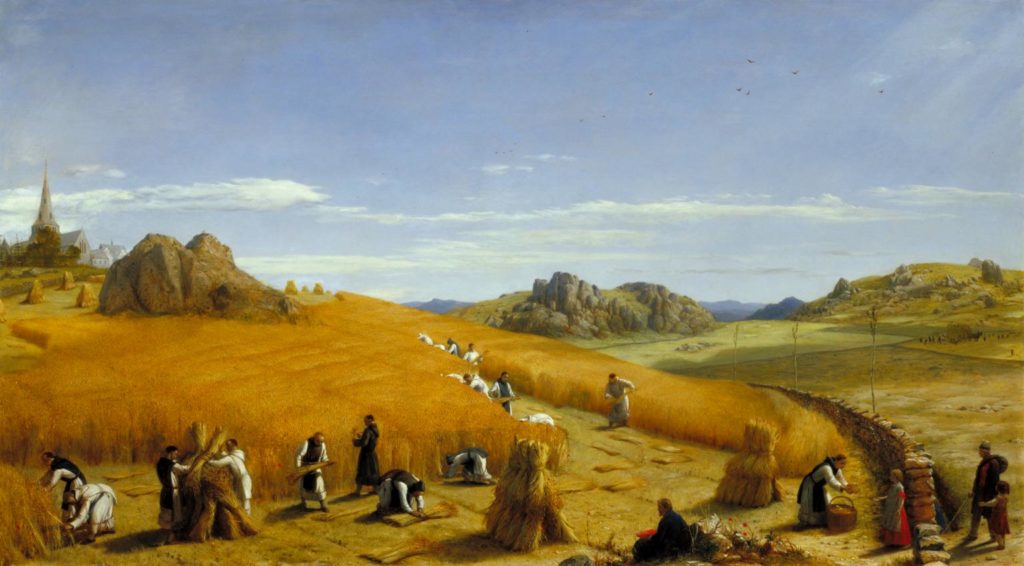 Elizabeth, Or Betty, as I knew her, died on October 11, 2018. This was my seventh day working as a hospital doctor, a trivial fact in the context of the ninety-odd years that she had lived.

So here’s a more salient one: She died that day surrounded by her six children; children who, according to the death notice, much adored their mother.

I only knew her for five days, but I kind of adored her too.

Physician, heal thyself, we’re told, so here’s a story that helped me through the turbulent early days of internship.

My relationship with Betty began as all such relationships do: she was just another name on a list. Many stay that way; Betty, though, was different.

For one thing, she took my ABG virginity, and I can assure you that this was a 90-year-old gal who would appreciate the joke.

Her case was for everyone but me relatively straightforward. So straightforward, in fact, that it defied syntax, needing neither verbs nor vowels, prepositions nor pronouns:

Those sneaky last two characters, “q4”, would prove quite important in our relationship, as it fell to me, about an hour later, to perform the first box-ticking exercise of the day: an ABG.

There was a lot about our week together that felt oddly cinematic, but none more so than that first encounter. For starters: BiPap. A life saver, sure, but the thing sits as snug as Hannibal Lecter’s mask. and sounds like a breathless Bane impersonation.

So my radar was already detuned as I approached this adorable old woman who was literally masquerading as a supervillain.

After rehearsing the ABG routine on myself (with one pointed omission) and dialing up the charm offensive to blitzkrieg, I entered her cubicle.

“Good Morning Elizabeth!”, I chirped at the nonagenarian who had spent the past 24 hours on a trolley being force-fed air. “I’m just here to take some blood.”

Communicating with someone on BiPap is really a conversation with the upper third of their face. Her eyebrows furrow.

I swallowed a heartbeat, and took a punt. “The name’s Matthew, Betty.”

Impossible to say for sure, but I think we’ve got a smile, so I gamble on a little laugh, and Hannibal Betty reciprocates with a raspy chuckle.

I seized the moment and, ever the romantic, stab the old lady.

Miraculously, I hit the artery on my first attempt and crimson arterial blood comes pulsing out.

Overcome with relief, disbelief, and wildly misplaced confidence, I sit down on the bed. We start talking, and in no time, we’re fast friends. We talk about ourselves, our families, Daniel O’Donnell. She tries to set up me up with one of her daughters. I gently suggest, maybe a grand-daughter? She persists with the daughter. Who am I to dissuade her?

Approximately 14 texts from my reg later, I recall the other boxes that need to be ticked, and make to leave the room.

But she grabs my arm, stops me, and asks for my address. She wants to stay in touch. And she thanks me for “treating her like a lady.”

So yeah, I kind of adored her too.

For the next four days, Betty and I had great craic together, whimsical, yet charged by the circumstances. She took to calling me Doctor Bullseye on the ward rounds, an ironic jab at my diminishing success rate at the ABGs. I took to feeding her pineapple juice, because she loved pineapple juice.

I like to think that we were both charmed by the serendipity of it: the idea manifested before us that you just never know where, or when, an anam chara will appear.

And then, she died.

And with her seven, adoring children by the bedside.

I studied latin for six years over ten years ago, and I still feel oddly superior for it.

Odd, because the only apparent benefit I obtained is the occasional ability to tease out the etymology of words. Like “adore”: pray to; to praise.

That one I knew instinctively, though, because of an old motto, and the title of this painting: Labore est Orare. To work is to pray.

I don’t think I really understood what the motto meant, though, until I read Betty’s death notice, noticed that word in there, and made the connection: To work is to pray.

This work we do, from floundering intern to flustered reg, can be quite demanding. I have felt challenged, and more often than I would like, I have felt unequal to the challenge.

Work, therefore, is vulnerability, and that can be hard to meet, let alone praise.

But work is also where the self meets the world, and the Betty’s, and that can be affirming, alluring, and oh so very worthy of praise.

So a new motto, physician:

“Find thy Betty, balm thy soul.”

Matthew M. Shipsey is a junior doctor interested in where medicine and meaning meet. "Labore est Orare" was originally presented as a speech he gave in Cork University Hospital to mark the end of his intern year.