Dr. Ian Williams author of The Bad Doctor, and its recently published sequel, The Lady Doctor, will curate an exhibition of Graphic Medicine at this years dotMD conference on September 13th and 14th 2019 in Galway’s Bailey Allen Hall.

Graphic Medicine, a term originally coined by Williams, is used to denote the role that comics can play in the study and delivery of healthcare. Ian Williams runs the Graphic Medicine website with MK Czerwiec (aka Comic Nurse) who will also speak at this years’ conference.

Attendees of previous dotMD conferences will be familiar with his funny and deeply moving first publication,The Bad Doctor  – a graphic novel about the life of an imperfect but deeply human country GP Iwan James. The book sold out at the dotMD bookshop when he spoke at the meeting in 2016.

In his recently published and hilarious follow up graphic novel The Lady Doctor, Ian Williams sensitively portrays the life of another decidedly imperfect, but deeply lovable GP, Dr. Lois Prichard. We cheer on (and sometimes wince) as she tries to negotiate the sometimes overwhelming difficulties of dealing with challenging and demanding patients, difficult work colleagues, addictions (those of her patients  – and a few of her own) and a hilariously chaotic love life. 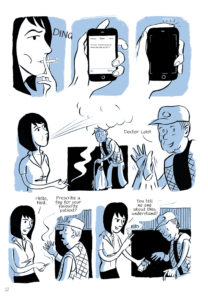 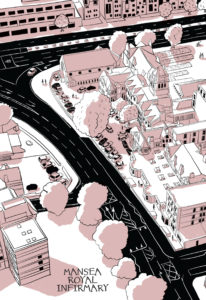 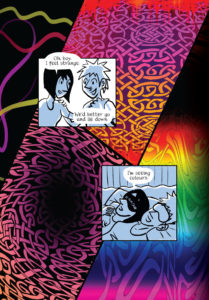 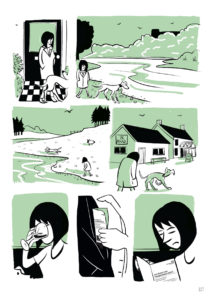 The exhibition will feature some of Graphic Medicine’s best cartoonists and will run for the duration of the conference.

dotMD registration will reopen on Friday March 1st for those on our mailing list and Sunday March 3rd for everyone else.

Dr. Ronan Kavanagh is a Galway based rheumatologist and medical director of dotMD - A Festival of Medical Curiosity.