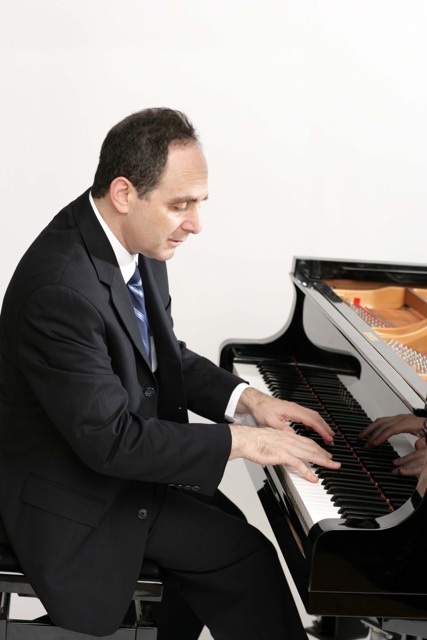 Richard Kogan has a distinguished career both as a psychiatrist and as a concert pianist. Clinical Professor of Psychiatry at Weill Cornell Medical College and Artistic Director of the Weill Cornell Music and Medicine Program, he has been praised for his "eloquent, compelling, and exquisite playing" by the New York Times, and the Boston Globe wrote that "Kogan has somehow managed to excel at the world's two most demanding professions."

Dr. Kogan is a graduate of Juilliard School of Music Pre-college, Harvard College and Harvard Medical School. He has combined his professional pursuits and gained renown for his lecture/concerts that explore the role of music in healing and the influence of psychological factors and psychiatric and medical illness on the creative output of composers such as Mozart, Beethoven, Chopin, Schumann, Tchaikovsky, Rachmaninoff, Ravel, Gershwin, Bernstein and Joplin.

He has given these presentations at music festivals, medical conferences, universities and intellectual symposia throughout the world. Dr. Kogan has been the recipient of numerous honors including the Concert Artists Guild Award, the Liebert Award for Applied Psychoanalysis, and the Alexander Award in Psychiatry.